So don’t worry about that because I am going to tell you about some best iOS games. 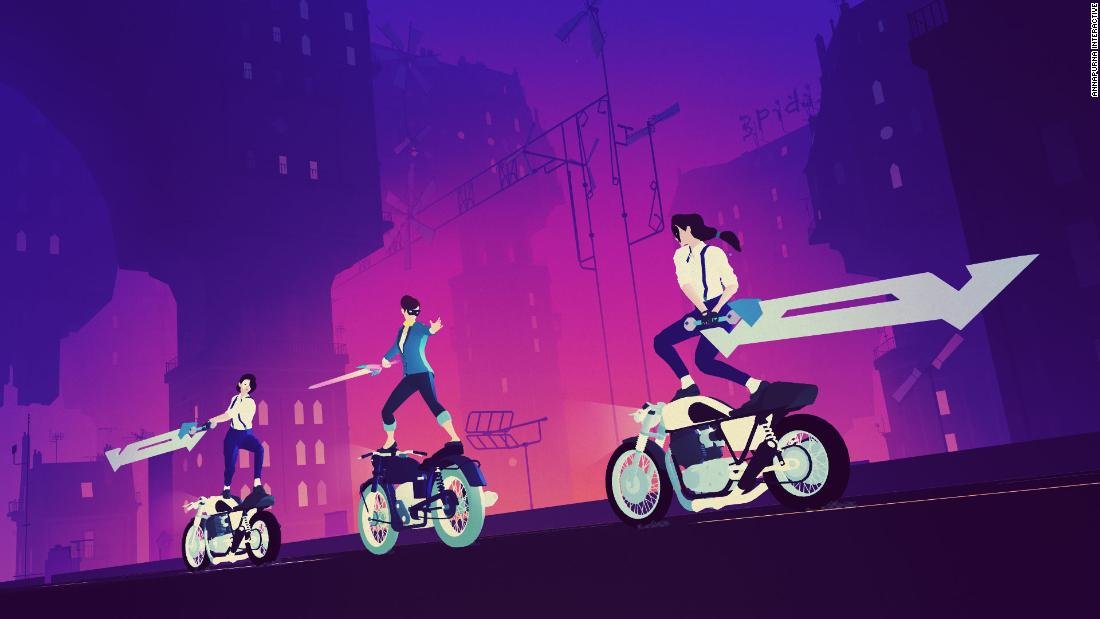 Sayonara Wild Hearts is a music-based action game developed by Swedish developers, this is a “pop album video game” sayonara wild hearts follows the story of a heartbroken young woman through a surrealistic landscape.

While it has entirely serviceable touch controls, some spots require you to respond with breakneck speed. This is broken into 23 levels, at every level the player controls the main character as they automatically travel through a surrealistic landscape. 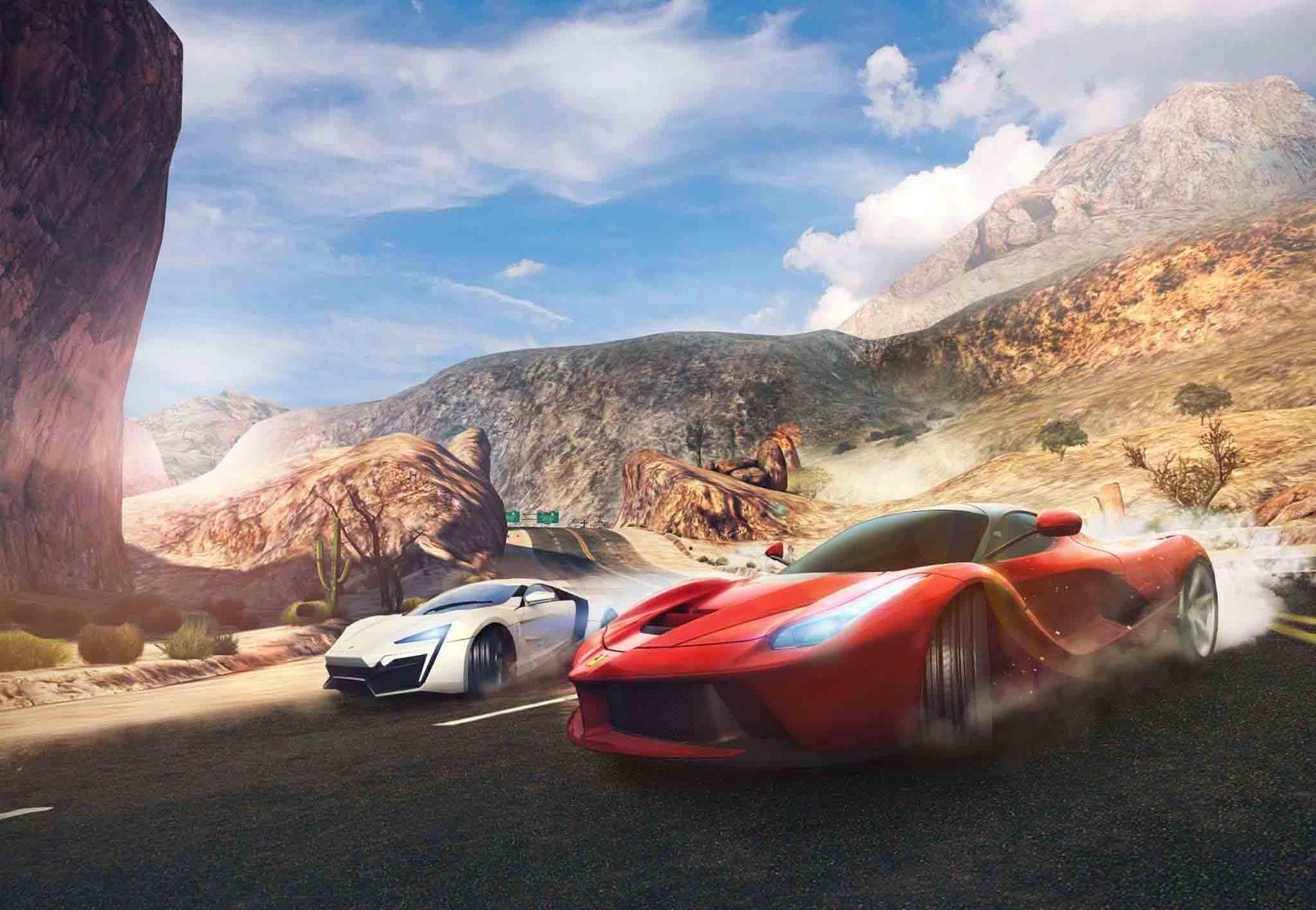 Asphalt 9: Legends is a racing video iOS game for iPhone and iPad created by Gameloft Barcelona and published by Gameloft,  Before this asphalt had already made 8 series of this game, there are 48-52 cars featured in this game when soft-launched.

Every car belongs to a class progressively featuring higher performance and rarity: D, C, B, A, and S, and the lowest class is (class D), there are three playing modes in this game: Career, Multiplayer, and Events.

In career mode, the player completes single-player “chapters” and In multiplayer, the player competes against other online players in real-time, In Events, the player participates in a daily or weekly competition to beat other players’ times or earn other items. 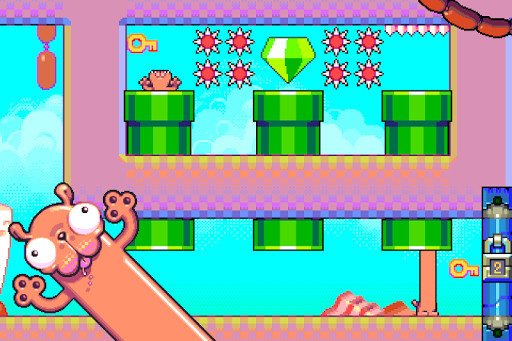 This iOS game is a colorful game with a surreal twist on Snake. In this game, there are touch controls to guide a stretchy dog through twisty, and this dog is controled by player. There are many levels in this game all are a simple one obstacle-laden level that starts off simple enough and soon becomes fiendishly challenging, This is one of the most interesting free iOS game. 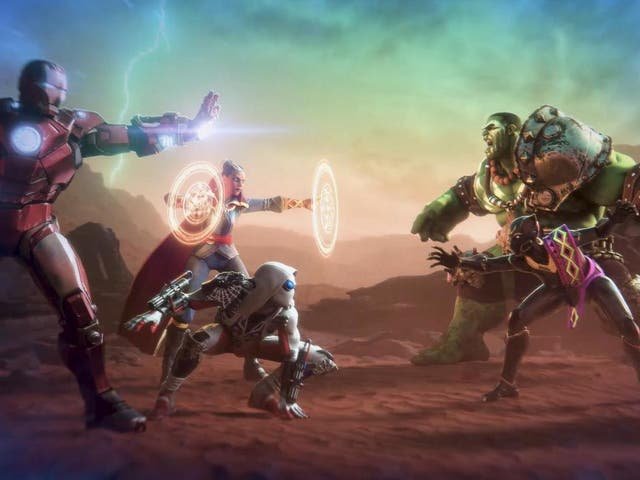 This is a fighting video game developed and published by Kabam, This fighting game is primarily based on the Marvel Universe series. In this game, players assume the role of a summoner, and they have to build a team of Marvel Heroes and villains and pit them against one another in a combat field. Almost every character from the Marvel Cinematic Universe is best for playability. 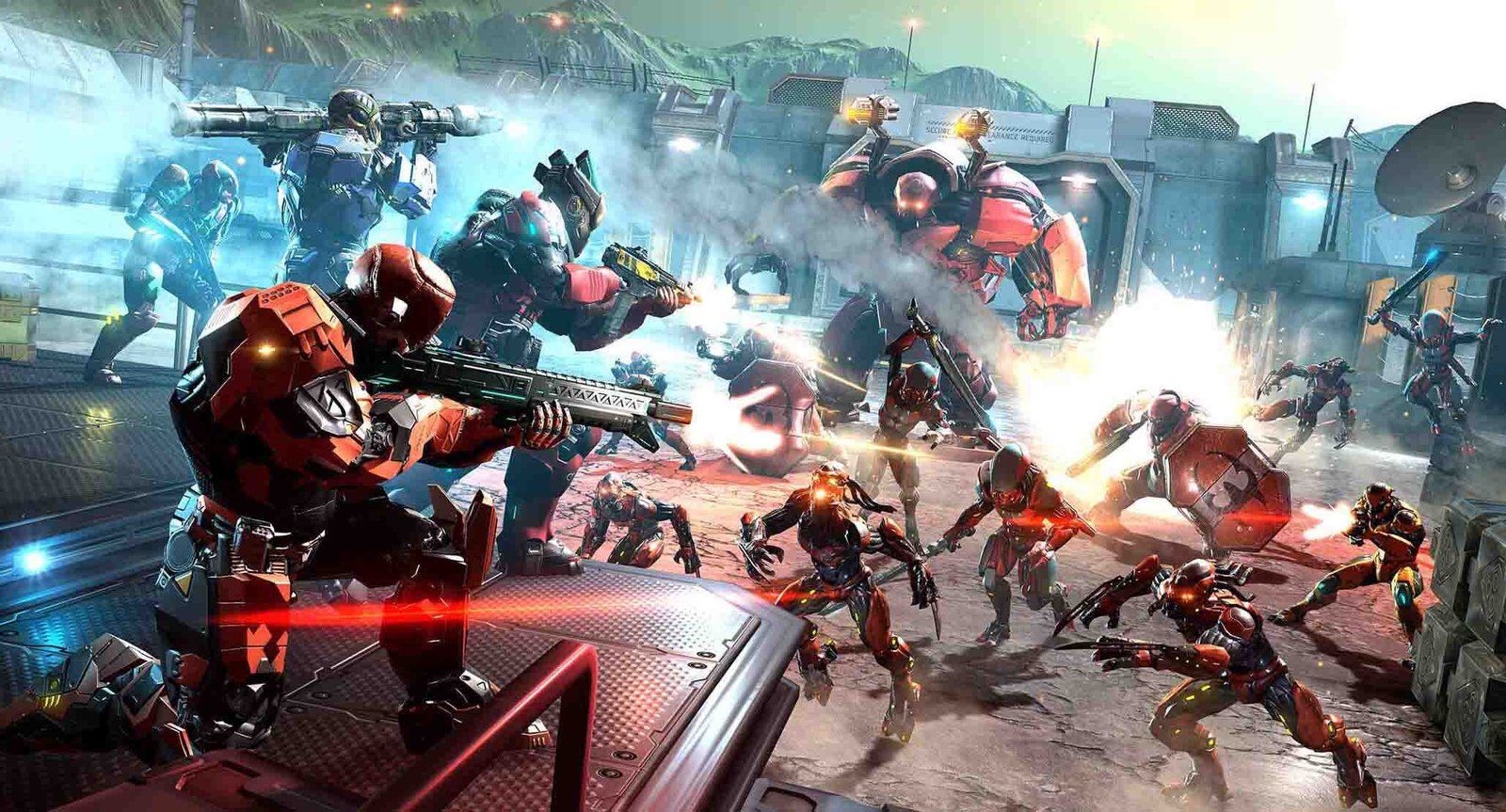 This is also a free iOS game, this is a first-person shooter video game developed and published by Madfinger Games for iOS devices, it is the third primary installment of the Shadowgun series.

This game consists of over 200 single-player campaign missions and many multiplayer game modes such as Duel. Ascendancy etc. this game offers multiple types of PvE gameplay that can be played either in a single-player or with a group of players.

Got a new Ipod: Here is what to do next?